Five Feet to the Left and Unhappy: A Love Letter to Mistress America

“There’s nothing I don’t know about myself. That’s why I can’t do therapy.”

There is something so tragically beautiful about being self-aware and yet completely naive. To be an observant individual, knowing every facet of yourself, and still not having any sense of identity.  That is Brooke (Greta Gerwig) in Mistress America (2015) who utters the above quote. The film follows freshman college student Tracy (Lola Kirke) as she struggles to feel settled in her new home in New York. At the advice of her mother who is currently engaged, she befriends her soon-to-be-stepsister Brooke, an older and experienced New Yorker. With this, Tracy, a writer, finds beauty and tragedy in Brooke and begins to write a short story based on her new muse. Mistress America is one of my favorite movies of all time. The film handles themes such as loneliness and identity, two subjects that hit close to home as they are both major obstacles in my life. Though I did not move into a dorm for my first semester of college like Tracy, the atmosphere of seclusion in a crowd of people as you struggle to discover what type of person you want to be in this new chapter of your life is something I know all too well. To see a young woman (who is also a writer) feel and say everything I feel and want to say was haunting, yet comforting. Mistress America soothed a hurt within me as it slowly unraveled why loneliness is not a four letter word.

There a few occasions in which the word lonely is brought up. In one instance, Tracy is eating alone in a diner and decides to call Brooke for the first time. When Brooke returns her call, the song lyrics “no more lonely nights” are heard in the restaurant, signifying a turning point in Tracy’s life as she is now going to engage in a meaningful relationship. Later in the film, Tracy and Brooke drive to visit a woman Brooke deems her nemesis and the opening verse to All that She Wants by Ace of Base play softly: “She leads a lonely life.”

The first scene emphasizes Tracy’s obvious loneliness which the audience is introduced to in the first few scenes of the film as she recounts to her mother how out of place and alone she feels in college. However, she never outwardly says the word “lonely.” The one friend she does meet, Tony, ends up starting a relationship with another girl, further reinforcing Tracy’s isolation. Once again, this is obvious, and preps for the perfect foil to Tracy: Brooke. She is the woman who gets on stage with the band, makes out with the musician, meanwhile having a Greek boyfriend. Brooke is bubbly and confident and Tracy is of course drawn to her. However, as the film progresses, we learn that Brooke is just as lonely as Tracy is, as the second scene in the car pivots the attention to Brooke’s isolation. She does not follow through on her plans and is ignorant to her impending failure. Tracy simultaneously praises Brooke and pities her for her avoidance of her despondency and naive attitude towards her reality. And yet, the only times we as an audience hear the word “lonely” is from the soundtrack and not from the women themselves, further underlining their shared ignorance.

“She could see the whole world with painful accuracy, but couldn’t see herself or her fate.”

But, what makes the film so special is that it does not render Tracy or Brooke worthless or even wrong for their loneliness, let alone punished. Tracy narrates the final line of the film, describing Brooke as “a beacon of hope for other people” which she goes on to say “is a lonely business.” Finally, the word is spoken allowed. Mistress America does not deem loneliness a miserable and one-dimensional experience, but rather one that can signify love and prosperity for others and inspire them to be better and live a more authentic life. That is what Tracy learns from Brooke.

Tracy as a character is one I personally relate to more. Perhaps it is similarity in our stages in life, but her character arc spoke to me. She begins as a a lonely writer who has no sense of identity or even a spine. She finds herself compelled by Brooke because she is everything she wants to be but feels she can’t be. When Tracy writes a short story based off of Brooke’s doom and it hurts Brooke, Tracy does not apologize and stands firm in her story. Though at first she believes she may be a bad person for doing so, that is not the case. As her psychic tells her:

“Spirit says you haven’t dropped into your body yet.

Five feet to the left and unhappy.”

This entire time, Tracy has dissected Brooke and turned her into a character, meanwhile ignoring the nuances that compose a human being, not only in Brooke but in herself. Brooke is not solely naive or solely self-aware. She is not fully a failure or fully a success. On the other hand, Tracy is not a good person or a bad person. Neither Brooke nor Tracy are young but they are not old. They are not completely sisters nor are they completely friends. Each woman is a person navigating the complexities of life and female-friendship. And this is what I feel the film communicates best. When the parent of each woman calls off the wedding, Tracy and Brooke must come to terms with the fact that they will not become sisters though they viewed each other as such. Meanwhile, in Tracy’s short story, she writes as the narrator saying she is in love with the character based off Brooke. The two women are in this gray area of simultaneous admiration and jealously, of competition and motivation. Both of them want the best traits of the other, except they and we as an audience ultimately learn they should not be the same because they bring out the best in each other. They are not in competition, but rather complimentary. At its core, Mistress America confronts the multidimensional human experience with identity, purpose, and friendship, while still being fucking hilarious. 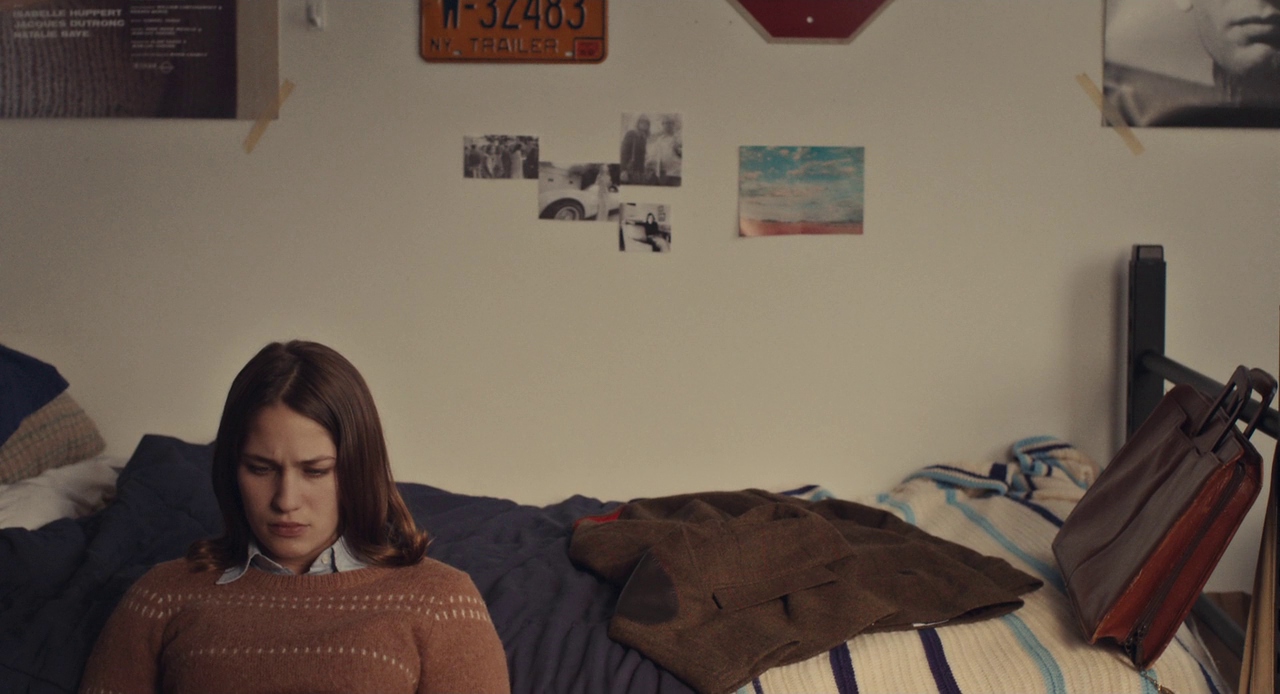 Almost as if I were an archaic train, I live my life on steam. When I start, I keep going and going and with this progression, I develop not only a sense of accomplishment, but one of purpose and worth. However, once that steam wears off, everything comes to halt and if I am not productive I feel as though I am a failure or a fake without purpose. I’ve been told that I like to put myself in boxes and give too much power to labels. Both Tracy and Brooke embody this mindset, yet inspire me because they defy what I’ve always thought I had to be: a clear-cut, defined being when in reality I am fully allowed to be a multifaceted and ever-growing person. This is why Mistress America will always have a special place in my heart as it pushes me to acknowledge my faults and failures and strive to still remain whole.

I want to be The Last Cowboy. All romance and failure. 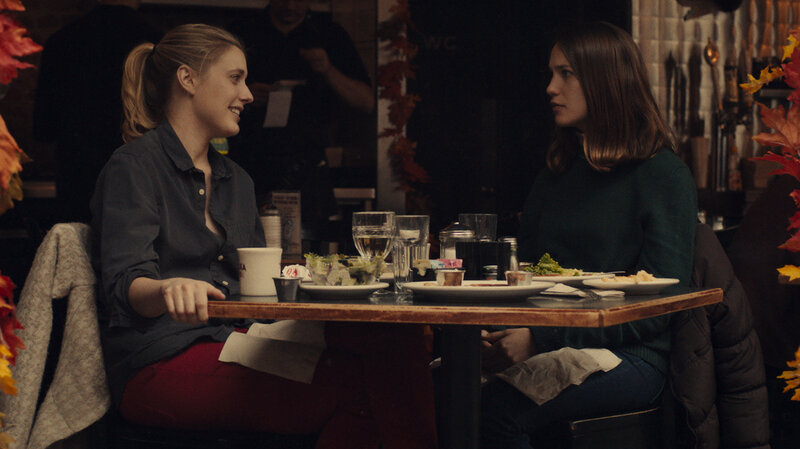